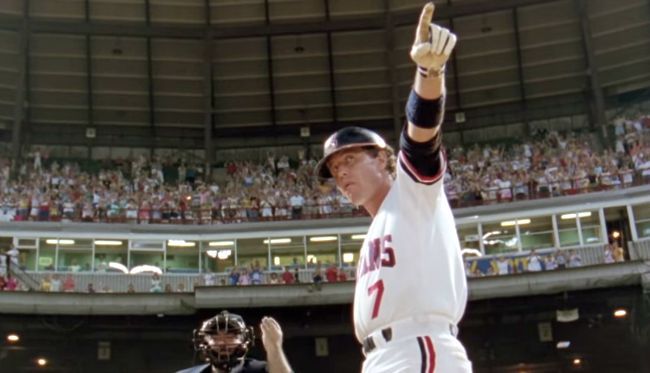 As the Alaska State Legislature gavels into their fourth special session of the year, allow me to be the thorn in your liver with some patently obvious predictions.

Look, next year is not just an election year, but a gubernatorial election year and almost the entire capitol contingency is running for something.

This special session will be little more than a platform for political posturing, self-righteous speeches, and promises from 2018 hopefuls that there is such a thing as a free lunch.

Here are my predictions:

1.) Les Gara will say the oil companies need to pay more, even though production is up and raising oil taxes is the exact opposite of what Alaska should do right now.

2.) Pete Kelly will say government is too big, even though he’s lived off government longer than Uncle Sam.

3.) Mike Dunleavy will warn we are becoming servants of our Republican form of government, even though we haven’t paid for state government services in three decades and receive a cash handout every year.

5.) 2018 Challengers for Governor will rail against any new taxes, and any decrease in the dividend payout, even though that’s the same campaign promise that has always failed miserably in the past. Related: See Frank Murkowski circa 2002. Bill Walker circa 2014.

6.) Several lawmakers will call for placing the annual cash payout into the state constitution, even though the state balances its budget on the fluctuating price of a non-renewable resource. Populism will pay the bills baby!

Lets face it, a year before the election is never the time to solve contentious problems, it’s the time to ignore them. And that’s what we’ll get.

This is a text widget. The Text Widget allows you to add text or HTML to your sidebar. You can use a text widget to display text, links, images, HTML, or a combination of these. Edit them in the Widget section of the Customizer.
%d bloggers like this: